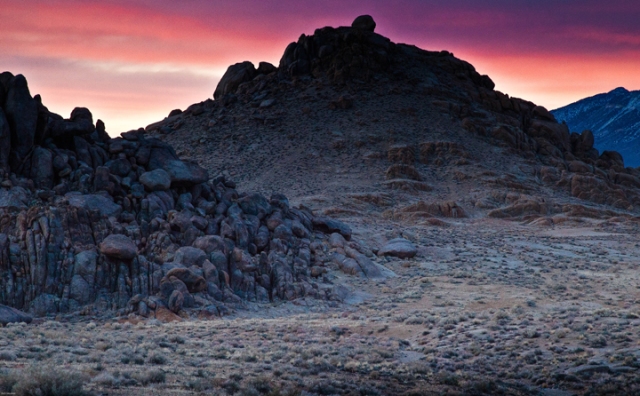 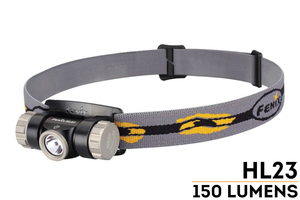 Low light Photography creates some extra challenges. One tip I learned the hard way is to have adequate lighting to set up and adjust your equipment. It sounds so basic, but if you shoot long enough, you are bound to make every mistake in the book. As I have mentioned in the past, preparation prior to going out into the field is a must. But recognizing that there is always more to do once you get out there is the essence of this recommendation. It seems so simple, but a standard flashlight will not free both hands up  (unless you place the flashlight in your mouth)!  Aha! Consider a headlamp!!!! They are relatively inexpensive (around $30.00), are light weight, take up little space, and are extremely effective. The light follows your eyes! I have had luck with a company called Fenix, but I am certain there are others out there.

The dawn shoot above was at The Alabama Hills, just outside Lonepine, California. It is near the eastern slope of the Sierra Nevada in the Owens Valley. I was facing east (slightly to the south) which set up this silhouette with the morning sun’s rays coming from behind the image and slightly to the right.

Rich Smukler specializes in Landscape and Fine-Art Photography from his studio in South Florida. His works have been featured in numerous museums, galleries and private collections internationally. You can see more of his works at http://www.richsmuklerphoto.com. (Kick back and stay awhile).